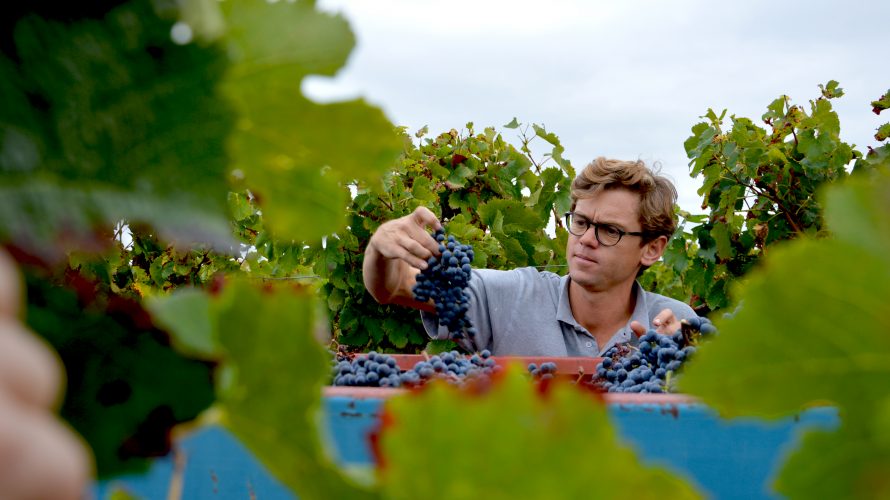 The le Grix de la Salle family have owned this 16th century Chateau and its vineyards since 1810. Set in rolling hillside country between the Graves and Entre-Deux-Mers regions, the Chateau is around 20 km east of Bordeaux itself. Before World War II winemaking wasn’t a large feature at the estate, but that changed in 1947 with the planting of more land and the passion of Phillipe Grix de la Salle, current winemaker Thomas’ grandfather. After stints working abroad, with robert Mondavi amongst others, more unusual then than now, Thomas’ father Antoine joined the business in 1975. He still works alongside his own sons at the Chateau today.

Grand Verdus boasts a diversity of terroir, from gravel and chalk higher up the slopes, to clay and silt at the bottom, spread throughout its vineyards. This in turn provides good conditions for a number of grapes and in turn adds to the complexity of the wines. From plump, velvety merlot, elegant yet structured Cabernet Sauvignon and rich, floral Cabernet Franc, Thomas blends wines of depth and finesse.

“Our approach to wine-growing is driven by an overwhelming concern for the environment. We are constantly reviewing our procedures to try to protect our fertile natural environment”

Chateau Grand Verdus has now achieved HVE 3 certification. This ‘high environmental value’ award is given to wine growers who increase biodiversity, decrease the use of pesticides and fungicides and strictly manage their use of both fertiliser and water. HVE 3 is the most stringent level and the hardest to achieve. It is a sign of the families commitment to both their land and the future generations who will inherit it. It’s a fantastic initiative and we are very proud to work with such committed and focussed growers.

Thomas has also been busy producing a new range of wines using techniques, new, old and truly ancient, which are not often seen in Bordeaux. We have tasted and we are excited, we’re sure you will be too! 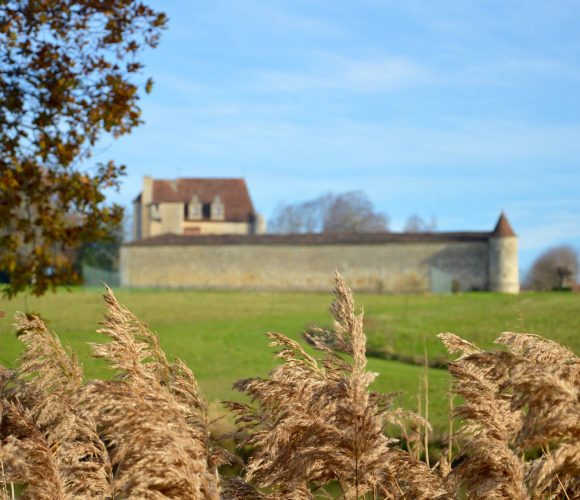 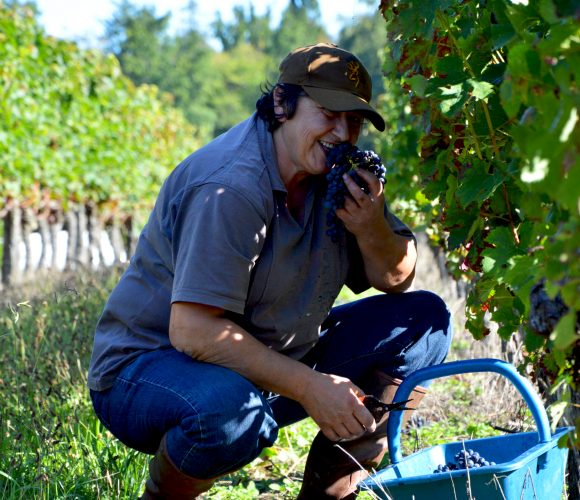 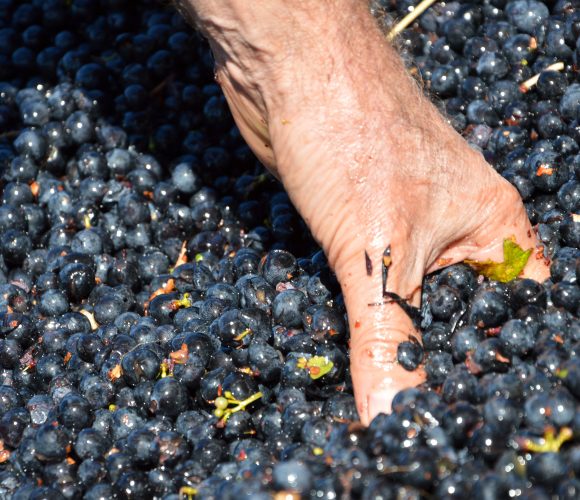 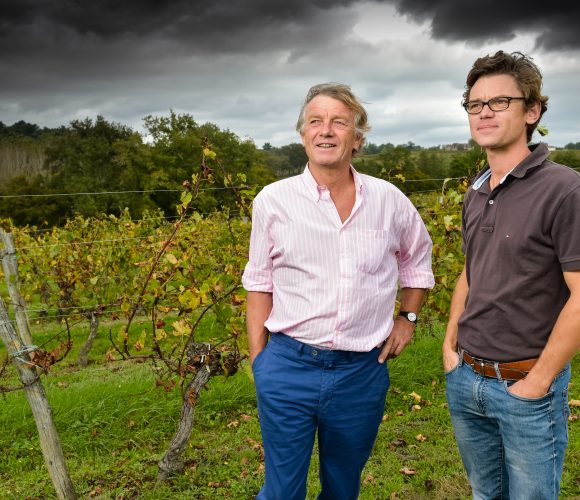 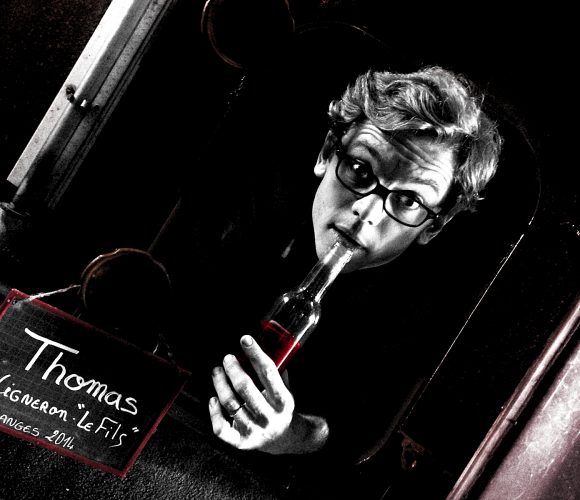