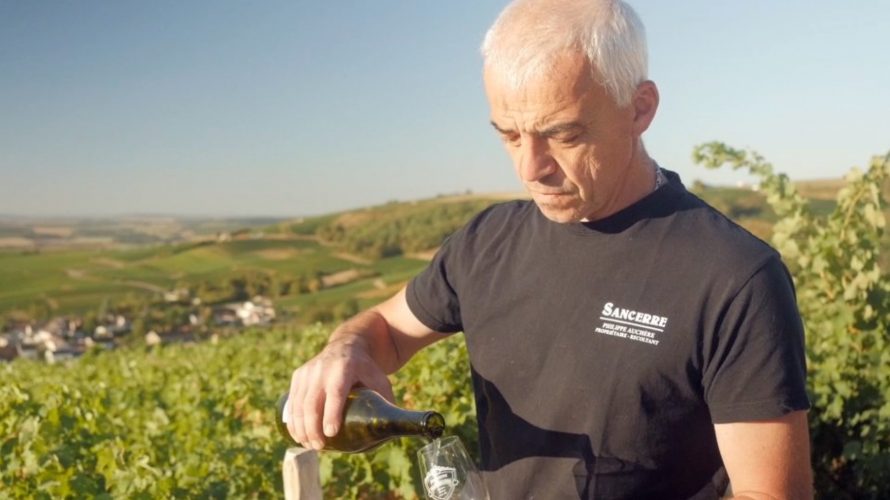 Sancerre is such an all-powerful brand name it is tempting to think of it as a homogeneous area, producing oceans of a single wine, with little of the diversification that makes Burgundy, say, so fascinating. While this idea suits the large producers and co-operatives, who like to keep things simple, it does a dis-service to many of the regions small growers, who produce distinctive wines true to their local terroir.

Domaine Philippe Auchère is based in Bué, a village gaining a following in America for the quality of its wines, but less well known here. The soil in Bué is mainly Oxfordian Limestone, a relatively soft rock which breaks easily into chunks, known locally as Caillottes, or if very small, Griottes. These litter the surface of the vineyards and, mixed in with a little clay, provide a free draining soil rich in minerals. The locals prize this soil for the finesse and delicacy it brings to wines. These aren’t big powerful Sauvignons, bursting with gooseberry or ‘cat’s pee’- they are elegant, citrus infused wines, with floral notes and a definite minerality which lifts them up and emphasises their attractive lightness.

Philippe initially followed his love of food and wine by training to be a pastry chef, before returning home to take over his father’s domaine in 1995. He learnt from his father, and by experience, with little formal training. He wants to run his vineyards and make his wine the old fashioned, simple way. His vineyards are tended to preserve the structure of the soil and maintain biodiversity – his vineyard management team includes Rasta, Rockett and Lola, Ouessant sheep, while Gaston the pig also lends a hand, and chickens take care of slugs and other pests. In the winery he allows native yeast fermentations and bottles his wines with a minimum of filtration. In his words, he is making “Le Sancerre authentique et traditionnel, tout simplement” 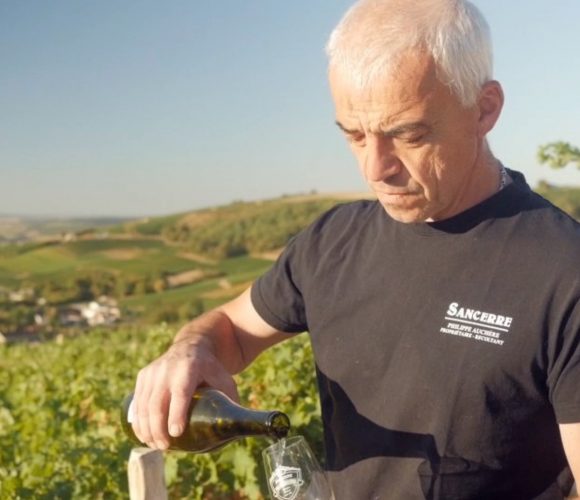 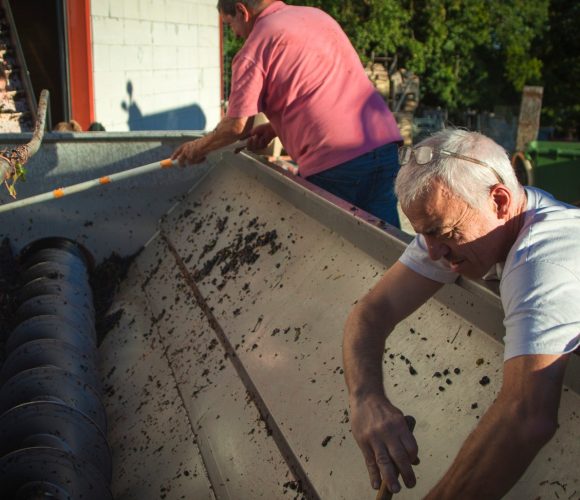 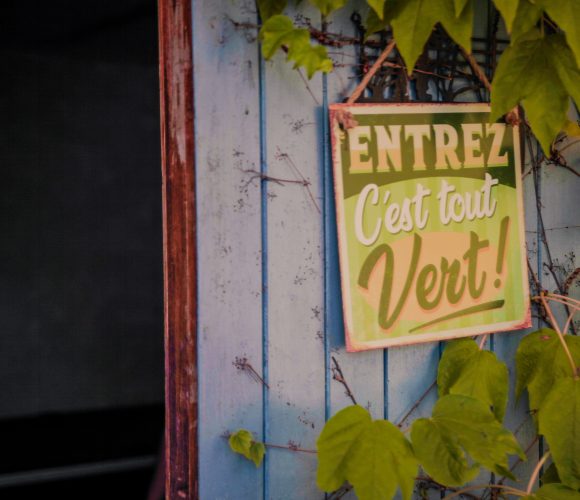 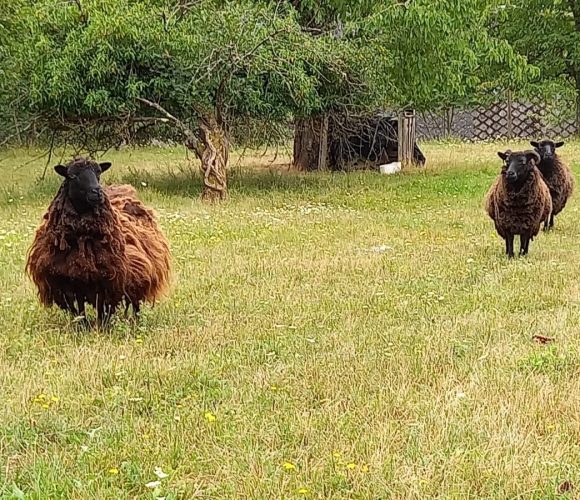