Based in Vergisson, the highest village in the appellation, Domaine Morat produce wines which combine Pouilly-Fuissé’s ripe, sun kissed fruit with a modern directness and freshness. 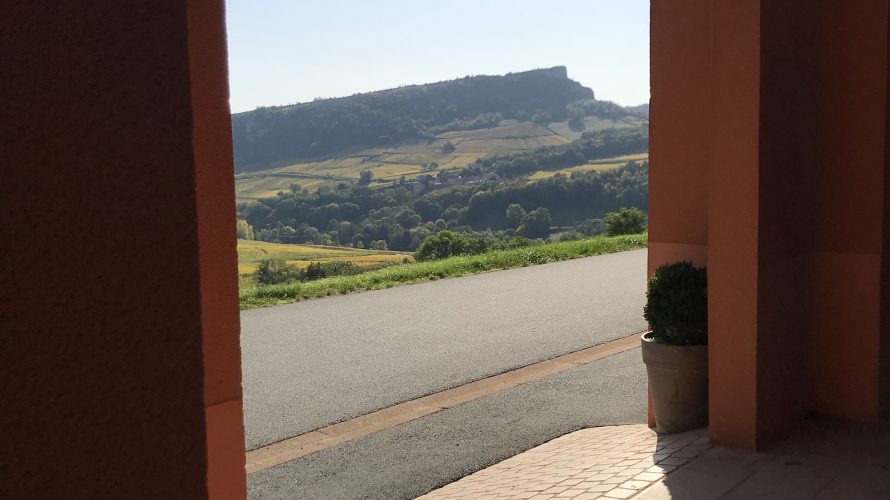 an there be a more arresting view for a vigneron than the panorama which greets the Morat family each morning as they throw open the shutters?  To the north is the Roc de Vergisson and to the south the equally imposing Roc de Solutre, two massive limestone escarpments which dominate the landscape. On a clear day, 150 miles to the east, Mont Blanc is clearly visible.

Nestling beneath the Roc de Vergisson lie their holdings of Pouilly grown on a mix of limestone and clay soils, which the Morats have carefully maintained under an organic regime since 2001.  Essential to the freshness and clarity of expression of their wines is the altitude of between 350m and 450m at which the vines are grown. In these days of global warming these are qualities to be prized.

Based in Vergisson, the highest village in the appellation, Domaine Morat produce wines which combine Pouilly-Fuissé’s ripe, sun kissed fruit with a modern directness and freshness. It is the altitude at which their vineyards sit which gives their wines their cut, as well as the Morat’s meticulous approach to viticulture; as Joëlle said, ‘There are no good cooks with bad ingredients’.

Morat own 6ha of vineyards, 1.5 in St Veran, the rest, divided into 17 parcels, are in Pouilly Fuissé. Not surprisingly for people so dedicated to their terroir, the domaine has been certified organic since 2001. Grass and wildflowers grow in the vines, the rows are ploughed when needed. All the vineyard work is done by hand, the domaine’s small size means that everything can be completed with exacting precision. In the winery fermentations happen in vat or barrel and use natural yeasts. Very little is done, intervention is kept to a minimum, new oak used sparingly, to allow each terroir to show its full potential. 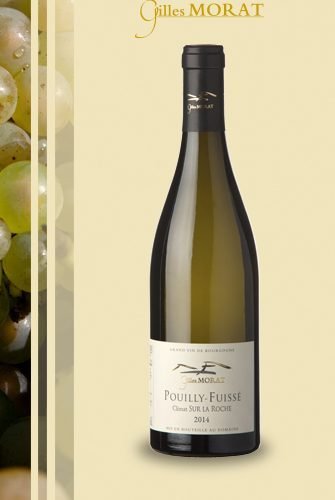 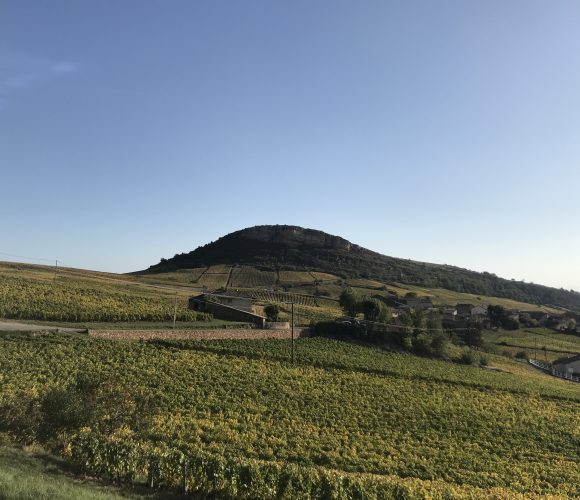 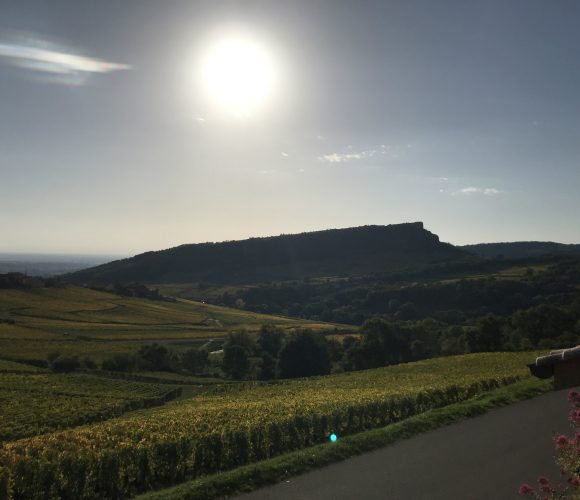 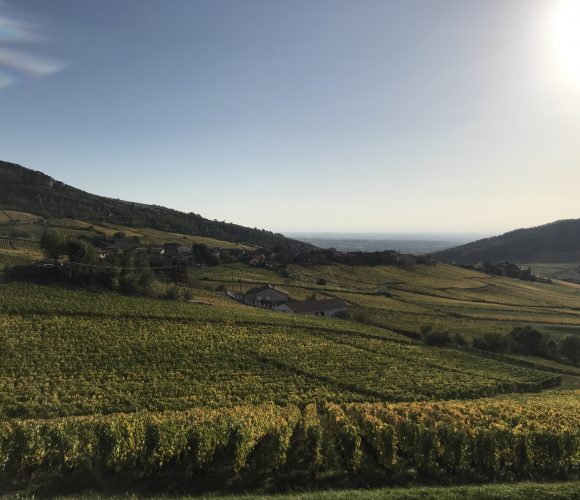 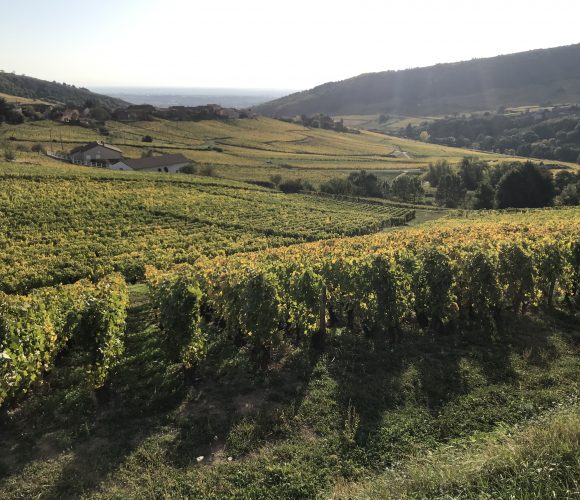 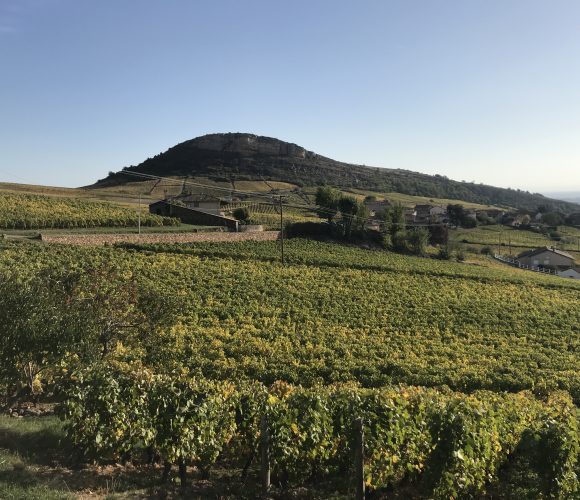 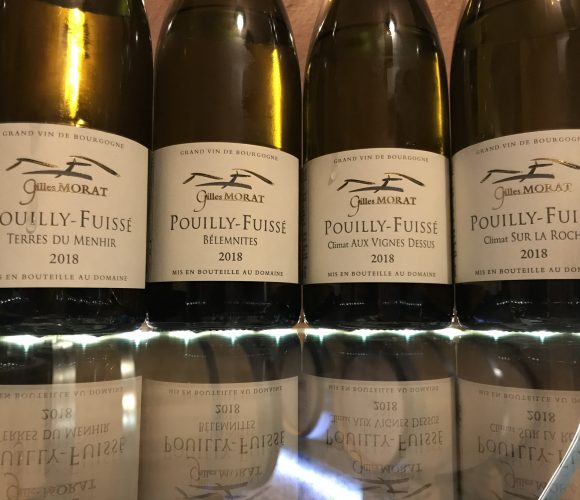 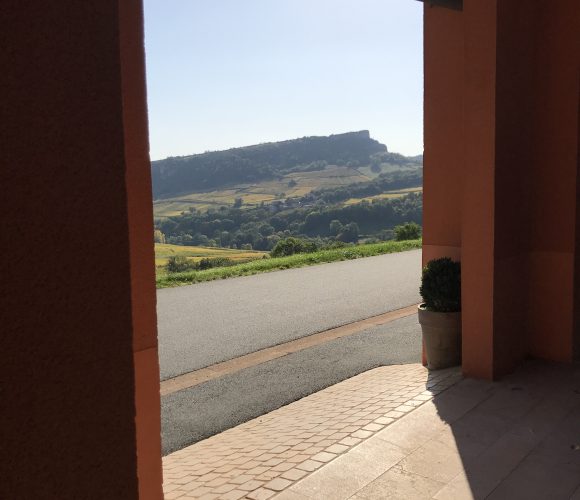 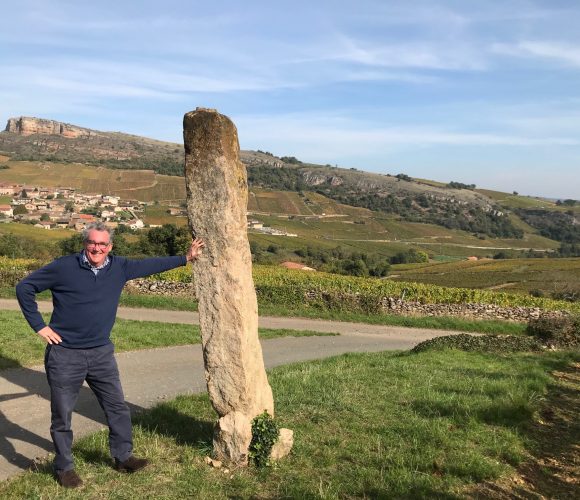